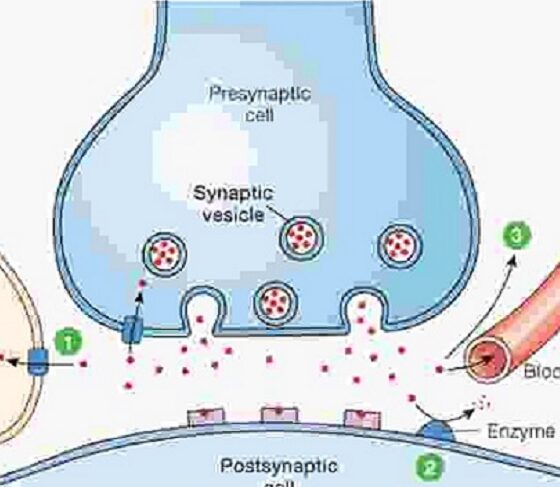 Some of the important neurotransmitter :

Neurotransmitters are divided according to their molecular structure into amino acids, peptides, monoamines, and others.

1.   Norepinephrine: Norepinephrine is also called noradrenaline and affects our arousal, alertness. In the fight or flight response of the body, norepinephrine plays a vital role in regulating heart rate and blood pressure.

Muscle movements cannot be controlled by the brain without GABA. GABA is a major inhibitory neurotransmitter in the brain, anti-anxiety drugs enhance the activity of GABA.

It is excitatory and found in the forebrain. Acetylcholine tends to degenerate in Alzheimer’s patients. Less Acetylcholine more the memory loss.

5.     Dopamine  : Dopamine involved in motivation and emotional pleasure. Too much dopamine may cause schizophrenia and too little lead to Parkinson’s disease.  Dopamine mediates the natural rewards of the human body like food, sex.