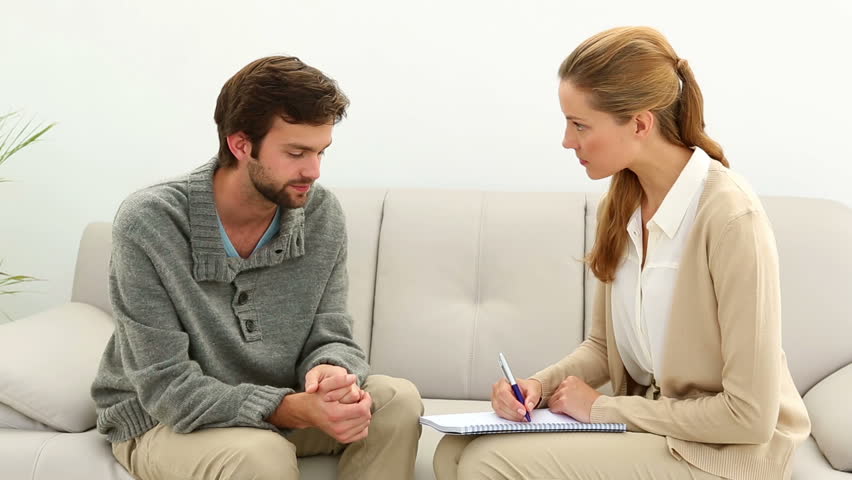 Call Rogers was born in Oak Park, Illinois which is near Chicago on January 8, 1902. He is the middle child in a large close-knit and strict family. When Carl was 12-year-olds his family move to a farm and he become interested in scientific agriculture.

After his graduation from the University of Wisconsin in 1924, he fell under the philosophical influence of John Dewey and was introduced to clinical psychology by Leta. Call Rogers obtain his master’s degree in 1928 and his Ph.D. in 1931. His first practical experience in clinical psychology and psychotherapy was obtained during an internship at a child guidance center.

In this center, Sigmund Freud’s psychoanalytic methods were used by the therapist and Roger observed that there was sharp incompatibility in Freudian thinking. In the year 1940 rogers accepted an invitation to become a professor of psychology at Ohio State University and during his academic career, he was impelled to make his views on psychotherapy more external by publishing his book on counseling and psychotherapy in 1942.

What is Carl Rogers best known for?

Carl Rogers is the proponent of one of the most popular approaches of psychotherapy known as client-centered therapy which later came to be known as person-centered therapy. Like Maslow, Rogers’s theory is based on the principles of humanistic psychology, which emphasized the optimistic view of human nature.

Rogers’s theories are not derived from laboratory experiments but based on his working experiences with clients. Carl Rogers majorly focused on these objective experiences of the individual as he felt that they serve as the basis of understanding human behavior.

His approach was based on the concept of phenomenology that is understanding the person with reference to his immediate conscious experience because he believed that humans are rational beings who are capable to bring about a change in their lives through the support and guidance of the therapist.

Thus the person himself directs the change or the improvement in his life and the therapist is only a facilitator in the process. Carl Rogers never stressed the role of unconscious forces to determine human behavior but he did recognize the role of childhood experiences which influenced the way we preserve the environment and our own self.

What are the key concepts of Carl Rogers?

He proposed theories about self and the concept of a fully functioning person. According to Rogers, human beings are motivated to grow and develop. They strive to unfold their inner potentials and enhance their self which means they possess the self-actualizing tendency.

This tendency includes the reduction of the physiological drive hunger, thirst, safety, and once they are achieved they strive to attain the higher-order psychological goals such as curiosity creativity, and free will.

People have a tendency to expand extend and become autonomous which often involves a lot of effort and painful learning experiences but it is worth the experience because it helps us reach the goal of self-actualized beings.

Carl Rogers explained it with an example of the child learning to walk. When children take their first steps they may fall and hurt themselves, although it would be less painful to remain in the crawling stage most children persist they may fall again and cry, they persevere despite the pain. The tendency to actualize is stronger than the urge to regress simply because the growth process is difficult.

What are the 3 parts of Carl Rogers personality theory?

The core conditions of carl roger personality theory are empathy, congruence, and unconditional positive regard.

The meaning of unconditional positive regard is that the child is loved accepted and looked upon irrespective of his behavior that is either good or bad. By this Rodgers meant that the mother’s love for the child is granted freely and fully when children receive positive regard from their parents over a period of time.

The Human being is a living, growing system and the basic Psychological reality. Any deviation from this reality threatens the integrity of the person.

The congruence is the lack/gap between subjective reality (the phenomenal field) and external reality (the world as it is). It is the degree of correspondence between the self and the ideal self. If the discrepancy between self and ideal self is large, the person is dissatisfied and maladjusted.

The need for love and approval from mothers is most important during infancy as it largely influences the perception of themselves. Individuals who are not able to fulfill this need experience frustration and are in this state of confusion. They also experience incongruence between their real and ideal self because in many situations they have to act in a certain manner which is in contrast to their real self in order to gain approval and acceptance from others.

What are the main components of person centered theory?

Carl Rogers was the first psychotherapist who emphasized the sensitivity of the client-therapist relationship by placing importance on the client in the healing process. He gave the role of facilitator to the therapist and earlier the client was only seen as a receiver of the therapy, who had a passive role in his own covering.

But Carl Rogers believed that the client has an important role to play here he also unraveled the mysteries of the therapy sessions by becoming one of the first psychotherapists to tape-record the sessions and publish the verbatim transcripts.

He added to our understanding of parental pathogenic behavior which may lead to psychopathology he also expanded on the concept of self which proved to be one of the most widely studied constructs in psychological research to some psychologists.

Carl Rogers’s emphasis on healthy inner potentials represents an important alternative or the third force to some psychologists. He was the first psychologist to see human beings in a positive light and focused on their inner potential to self-actualize.

Rogers assesses a person’s personality is his or her subjective experiences how he or she perceives them and what meaning he or she gives to them. Rogers also believed that the client himself has the ability to find the causes of his or her own problems and make recovery from them.