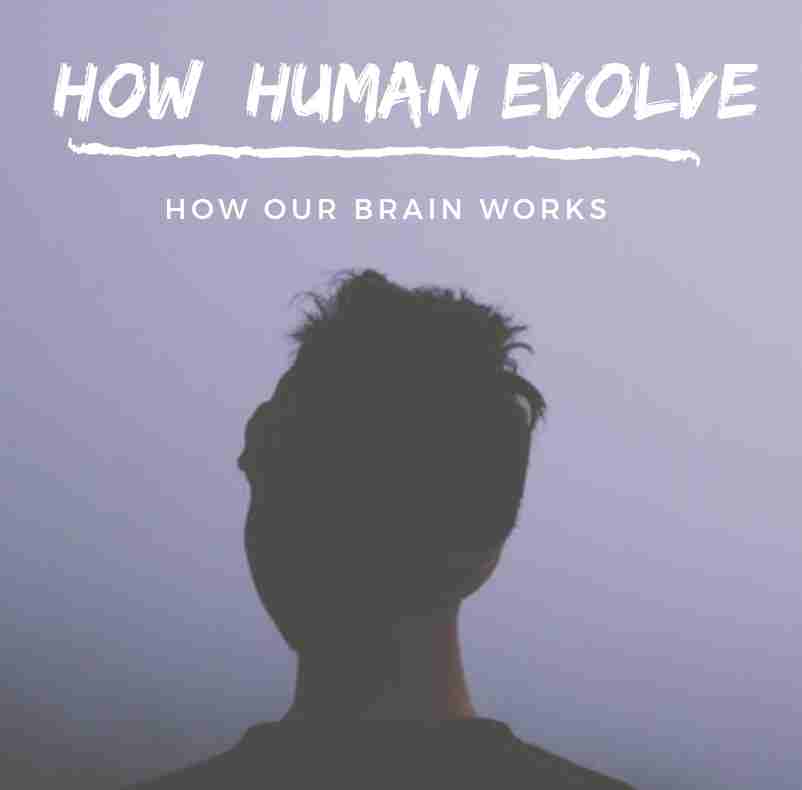 Evolution refers to the orderly and gradual biological changes across generations. Our ancestors evolved from the time of chimpanzees. Famous and widely accepted Charles Darwin’s theory of natural selection talked about how the survival of the fittest and show’s which species is going to continue and what features of behavior biological as well as emotional is going to continue in the future.

Now average human brain size is much larger than the rest of the bodyweight and compared to other species. The brain has a lot of structures within it so that is one major feature along with that in the brain itself our cerebral hemisphere.

It is one of the biggest and the most important ones in humans but in animals it’s a very small portion of it of the brain and less important but for humans, it’s the most develop and that is why human species are considered to be the most intelligent in the world.

The third feature is the use of a refined thumb that is the third major important feature that’s about the concept of evolution. Humans gradually adopting and modifying the environment according to need. Now, whatever features were important for us based on our survival have been continued in our genetic structures and we have imbibed the best of it all.

In our brain specialized nerve cells which are very unique and we have around 12 billion nerve cells or neurons in our brain now every neuron is empowered to get information from outside stimuli through the sense organs reach the brain cell and from that brain cell transmits itself to the rest of the nervous system.

When we touch a hot object that’ll be a simple reflex action that will not require any brain but if when we solve a math problem in In that case a stimulus from outside has energy and that information passes on to the brain and the neuron basically will be starting on with the nerve receptors which are the beginning part of the neuron called the dendrites.

Two major kinds of nerves sensory nerves and motor nerves. The sensory nerves basically are known as afferent nerves and the major function of these is to transmit information from the outside environment. After the information has reached the brain it will be processed after the processing there will be an action outside of the stimulus so this action will be from the motor nerve.

A decision was taken through the glands and the muscles there’s an outside action. The human brain it’s a very sophisticated system. It’s an automatic system that is working. If the brain is functioning well the whole body is functioning because every system the body is coordinated through the brain.

Types of the nervous system

Peripheral nervous system: It deals with the major nerves except that of the brain and the spinal cord. Somatic nerves are thirty-one in number thirty-one sets having the mixed sensory and motor nerves.

Cranial nerves which are 15 in number these cranial nerves also have a similar function to the sensory neurons and motor neurons and the mixed neurons. They transmit information from the rest of the body.

Fight or flight response: When we are stressed out two major parts, one is the sympathetic nervous system which is the emergency or the crisis intervention center. all the major body parts which have to take an action like muscles are activated all the blood is flowing from the stomach to the muscles and that’s why the major organs start functioning actively like the heart starts beating a faster tear gland are activated salivation is inhibited sweating starts off.

All these ensure that the action is taken it’s a fight-or-flight reaction. Humans either deal with it. Adrenaline hormone is released to fight it out or to run away from that situation.

When this situation is over the body has to calm down and the parasympathetic nervous system takes over this system. It is relaxing, resting, and digesting part. Stomach function the digestive function can go back to normal the blood is restored back into the stomach.